Robert Rudolph is originally from New Orleans, LA but has lived in the Brandon area since 1995. Robert earned his bachelor’s degree in secondary education from Southeastern Louisiana University and holds teaching certifications in both science and social studies. Robert earned his Master’s degree from the University of Alabama in organizational leadership. Over a 27-year career in education, Robert has taught science to students in grades 5ththrough 9thand social studies/history to students in grades 6ththrough 12th. Robert won the distinguished teacher award from Huntington Learning Center as well as the Duke University Teacher of the Year in 1994 and the Wal-Mart Teacher of the Year Award in 1999.

After teaching for five years in Louisiana, Robert joined Brandon Academy in 1995 as a science teacher, became Middle School Principal in 1999 and finally Head of School/Co-Owner in 2005 with his wife, Dr. Tricia Rudolph. Over a twelve-year period, Brandon Academy won the Tampa Tribune Private School of the Year Award, the United States Department of Education Blue Ribbon Award and constructed a new classroom building as well as a new gymnasium. The school expanded to include high school grades and in 2017 became a member of the International Baccalaureate Program.

Robert has been a high school and middle school football and basketball coach, as well as the Washington D.C. trip coordinator for over 20 years.

Robert currently serves on the Board of Directors for the National Independent Private Schools Association.

Robert has been married to Tricia for over 25 years, and together they have three children, Dylan, Victoria and Aidan.

Dr. Tricia Rudolph is originally from New Orleans. La and came to Florida as a doctoral student at the University of South Florida. Tricia earned her Bachelor’s in experimental psychology from Southeastern Louisiana University as well as her first master’s degree. While at Southeastern, Tricia was featured in WWL network’s Excellence in Education television special. She graduated Summa Cum Laude. Tricia also holds a master’s degree, an Educational Specialist (Ed.S.) and her Ph.D from USF in School Psychology. Tricia worked with students as a school psychologist in both private practice as well as Hillsborough County public schools before joining Brandon Academy in 2005 as a Co-Owner.

Tricia’s service to BA included winning the United States Department of Education Blue Ribbon Award and the Tampa Tribune Private School of the Year Award. She was the driving force behind the development of two major building projects including a new classroom building and a new gymnasium. Tricia was also the leader of the high school expansion, of which she served as Principal, and led the herculean task of achieving International Baccalaureate authorization for BA in 2017. Tricia was also the business manager and testing specialist for Brandon Academy for 12 years.

Dr. Rudolph has been married to Robert Rudolph for over 25 years and has three children, Dylan, Victoria and Aidan. 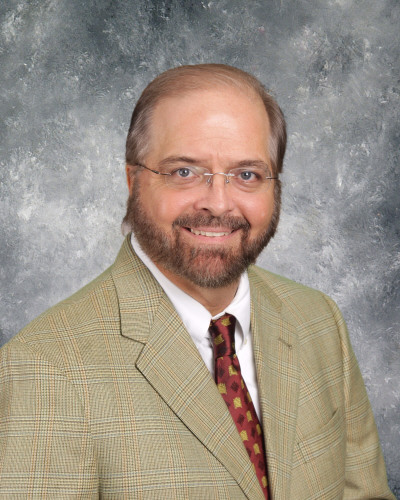 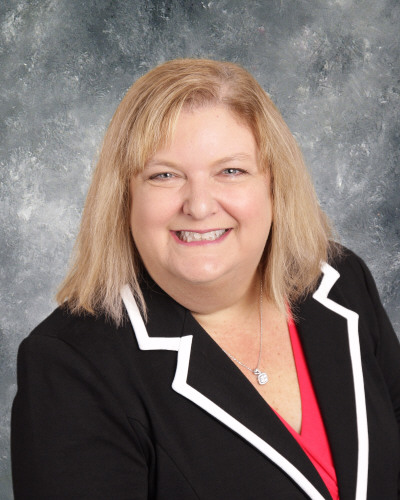